I hope everyone had a great February! We didn’t too much feature development this month, but there was a lot of bug fixing and performance improvements, so let’s dive in!

That’s it for this month! See you in March.

Choosing between Memcached or Redis for your WordPress cache is a tough decision. Not because they have vastly different performance profiles (they don’t), but because either choice is a good one depending on your needs. In this post we’re going to explore the differences between Redis and Memcached, how they perform for WordPress, and a lot of different non-performance things you should consider when making your choice.

Memcached is an open-source, high performance, distributed memory object caching system. What does that mean? It means you can store a bunch of strings in memory and access them really fast. From a WordPress perspective, it means that using a caching plugin like W3 Total Cache we can store the results of the complicated SQL queries that WordPress does in memory and have them available instantly.

Redis is an open source in-memory store that can be used as a cache or a message broker. It’s a bit different then Memcached because you get a lot more out of the box with it. For example, Redis has built in replication, transactions, disk persistence, and provides high availability and partitioning. All those features means that managing WordPress can be a little harder to do, but not much harder. Especially if you just need to use it as a cache.

Both Redis and Memcached have excellent performance. They’re both used by some of the largest websites in the world and are fully ingrained in the Fortune 500. Given that all things are not created equal, let’s see how they perform with a read-heavy WordPress site (this blog).

The load tests are performed against the DigitalOcean WordPress Marketplace image with either Redis or Memcached installed alongside of it. The machines have 2 vCPUs, 2 GB RAM and live in DigitalOcean’s SFO2 (San Francisco) data center.

The content of the load test is a copy of this blog.

The baseline performance for WordPress with no cache isn’t great.

The response time also isn’t great. A little over 2 seconds on average.

Once we install Redis and configure W3 Total Cache to use it, the number of requests that we can handle increases substantially.

The requests remain steady at around 300 per second and no failures are recorded. The response time also improves quite a bit.

475ms isn’t bad at all. That’s 4 times faster response times then without any caching at all.

With Memcached installed and W3 Total Cache configured to use it, we see some excellent performance.

In this situation, Memcached performs even better then Redis with 425 req/s versus Redis’ 300 req/s. Response time improvements are similar.

When deciding what cache to use with your WordPress setup, there are a few other considerations your should be looking at:

If you’d like to see the full results of the load testing runs on Kernl, see the links below. 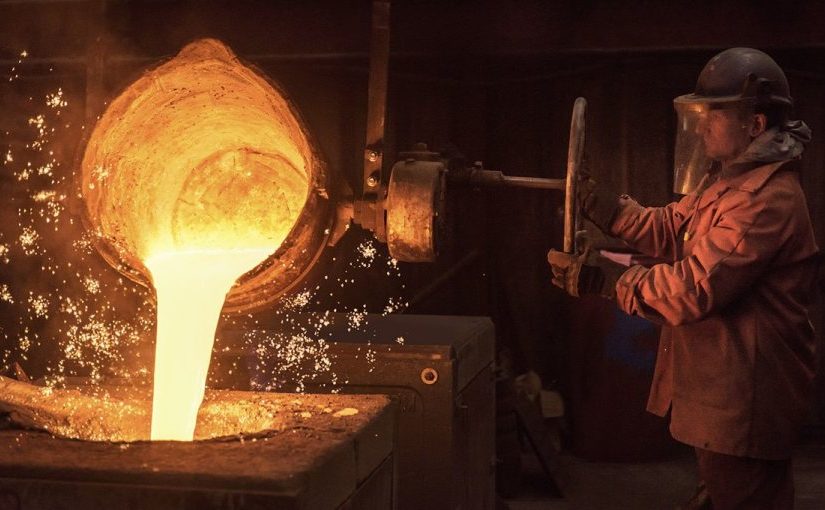 The Crucible WordPress Performance challenge is a deceptively simple test inspired by the poor ops teams that have to handle traffic from Super Bowl advertisements. Given a WordPress site with consistent content and URL mappings:

Simple, yes. Easy, no. Why is this hard?

To give everyone an idea of what results might look like, I took at $160 / month CPU Optimized Digital Ocean droplet, put Open LiteSpeed + WordPress on it and ran The Crucible against it.

Can your service beat this? Want to find out? Drop an email to jack@kernl.us and we can get a test run scheduled.